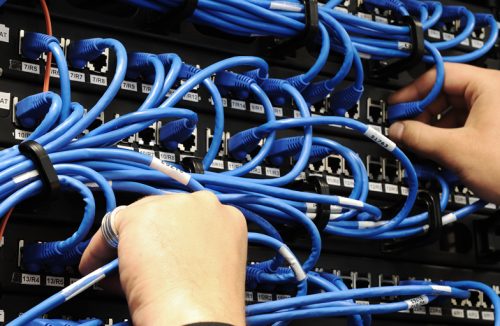 From the “Saw this coming a mile away” file…

So you heard about the Twitter hack last week, where (it turns out) a few kids were the ones who got into Twitter, took over several celebrity’s Twitter account and posted “giving back to the community” posts, if you send them bitcoin, they’ll send double that back.

Authorities arrested the “master mind” (as labeled by the media (ask me why I think that’s hilarious)) 17-year old, and this morning, he had his hearing in front of the Judge… via Zoom. (do you hear the train wreck coming?)